Albert Alan is an MD Candidate, Class of 2022, at the University of Arizona College of Medicine – Tucson, and a recipient of a 2019 NREF Medical Student Summer Research Fellowship. In addition to the rigors of medical school, Mr. Alan volunteers with Borderlands Produce Rescue, a non-profit that rescues and distributes fresh produce, where he’s been responsible for the distribution of over a half million pounds of produce to the homeless and economically disadvantaged.

In 2019, the Tucson Hispanic Chamber of Commerce and the Arizona Daily Star recognized Mr. Alan and his mentor, Martin E. Weinand, MD, FAANS for their achievements. Mr. Alan was selected as one of their “40 Under 40” award winners, and Dr. Weinand received the organizations’ “Mentor of the Year” award, having been nominated by his mentee.

Mr. Alan attributes much of his success to the support he received from Dr. Weinand, a professor in the Division of Neurosurgery in the University of Arizona Department of Surgery and director of the Neurosurgery Residency Program.

According to Mr. Alan, Dr. Weinand gave him far more than advice in helping him along his career path. Mr. Alan notes that he is wearing a suit given to him by Dr. Weinand in the photo that accompanies his “40 Under 40” profile and he drove to that photo session in the car his mentor gave him. Of Dr. Weinand, Mr. Alan says, “This man is the reason I am going to become a neurosurgeon. I wish there was something I could do to pay him back. Until then, I will work hard to make him proud.” 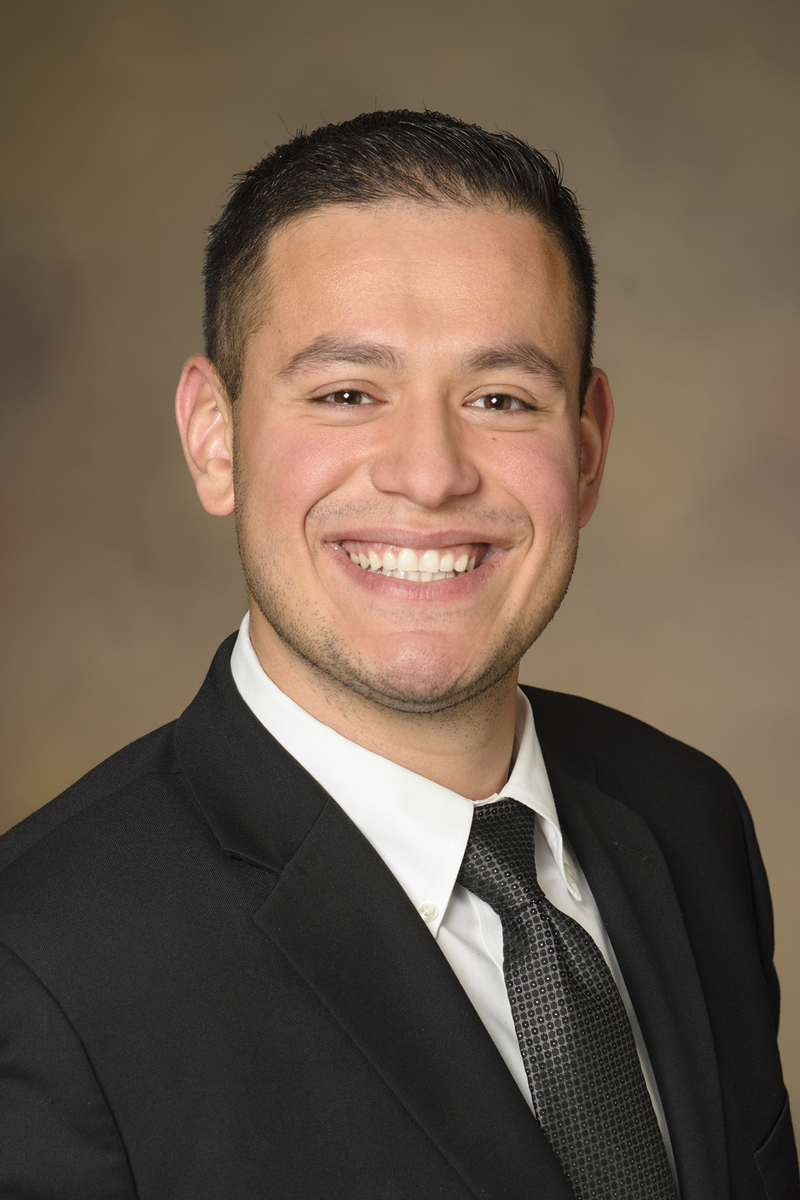 While an award from the NREF can have an extraordinary impact on the careers of aspiring neurosurgeons, the bond between a mentor and mentee is profound in ways that extend beyond the classroom or lab.

The NREF celebrates Dr. Weinand, Mr. Alan and all the mentors and mentees making a difference both in neurosurgery and in our communities.

Mr. Alan’s thoughts on the meaning of an NREF award.

"I would like NREF Grant applicants to know one thing before applying: This is more than just an award. Getting this award has seriously changed my life. The strongest change agent in this grant is the history that comes with it. These awards come from generous donations in the name of powerful, warm, heartfelt neurosurgeons -- true visionaries wanting to expand the field and make it easy for us to learn something that took them their entire life. I recently have been learning about Dr. Charles D. (Charlie) Kuntz IV. A Tribute to Charles Kuntz, IV, MD 1964-2015 can be found online at https://www.youtube.com/watch?v=5QNnDr6xPm4. This field is filled with heroes. There will be challenging times in this life. However, what has worked for me and what has truly defined the type of Doctor I want to be is by learning from the humanity of past giants."
- Albert Alan, MD Candidate, Class of 2023, University of Arizona College of Medicine - Tucson

Consider a donation to the NREF to create more stories like this one.