SCHEDULED MAINTENANCE
Due to scheduled site maintenance, you may be unable to log in or utilize certain site functionality from 7 pm CT on Friday, Dec. 4 throught Saturday, Dec. 5. 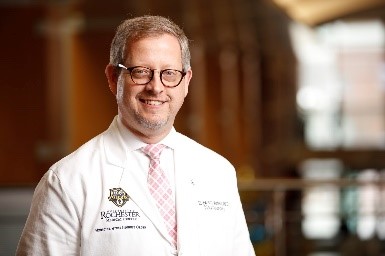 An award from the NREF can have an extraordinary impact on a neurosurgeon’s career, serving as a catalyst for future funding from NIH and other sources as well as opening doors for career advancement and other possibilities. Applications are available on the NREF Online Grant Portal.

The recognition I received from the NREF served as a springboard for future research opportunities. I have been very fortunate with the trajectory of my career, and I have the NREF to thank. I’ve presented my work at medical forums, and the research brought recognition, citations and eventually led to funding from the NIH. The NREF provides funding to students and early investigators that leads to great discoveries.

If you have questions about the application process, contact Kathleen McMichael at 847.378.0535 or kam@nref.org.