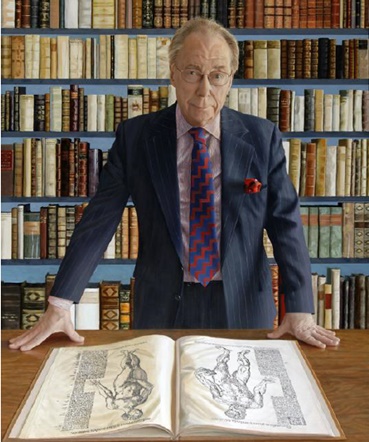 Eugene Somer Flamm, MD, FAANS(L), was born January 1, 1937, in Brooklyn, New York. His choice of medicine was influenced by his father and stepfather, both of whom were physicians. Early in his secondary schooling he read Cushing’s biography of William Osler. For reasons not all together clear, this book turned him to neurosurgery rather than to internal medicine. The other outcome of this early encounter with Osler and Cushing was the development of an interest and passion in the history of medicine and book collecting.

At Princeton, he majored in humanities until he had to write a scientific thesis if he was to have any chance of getting into medical school. By the time he entered the School of Medicine at the University of Buffalo, he had decided on a career in neurosurgery as well as marriage to his childhood friend Susan. 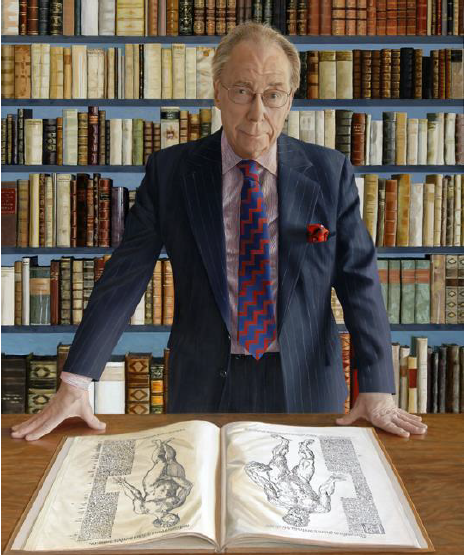 Two years in general surgery were spent at New York Hospital-Cornell Medical Center. The contact with Bronson Ray was a tremendous stimulus and influence in the years to come. Between 1964 and 1966 he began his training in Neurosurgery at the National Institutes of Health. This experience confirmed his passion for neurosurgery as well as setting him on a course for an academic career. A challenging residency with Joe Ransohoff was followed by a one-year fellowship in Zurich at the invitation of Professor Hugo Krayenbuhl. The year was divided between the operating room in the mornings with Professor M. Gazi Yasargil and the laboratory in the afternoons working on the pharmacological treatment of cerebral vasospasm.

With formal training behind him, he returned to the faculty of New York University where he remained until 1988. During this time, he became Vice-Chairman and Professor in the Department of Neurosurgery and Director of the Neurosurgical Research Laboratories. While increasing his surgical experience, Flamm was active in research in the fields of cerebral vasospasm, cerebral ischemia and the role of free radicals as a mechanism of injury and the development of the ultrasonic aspirator as a useful neurosurgical instrument.

Spinal cord injury and subarachnoid hemorrhage were major research areas at NYU. Flamm directed a number of clinical trials that led to some of the studies conducted by the National Acute Spinal Cord Injury Study for which he shared the 1990 Wakeman Award for Research in the Neurosciences.

In 1988, he was appointed the Charles Harrison Frazier Professor and Chairman of the Division of Neurosurgery at the University of Pennsylvania. This provided him with the opportunity to achieve one of his most important goals: to develop a training program organized along subspecialty lines as well as one that maintained a commitment to resident involvement in neurosurgical research.

In 1998, he returned to New York after 10 years in Philadelphia to become the Jeffrey P. Bergstein Professor and Chairman of the Department of Neurological Surgery at Albert Einstein College of Medicine, as well as the Chairman for the Montefiore Medical Center. He held this position until 2018. He continues practicing and teaching of neurosurgery as well participating in bibliophilic organizations in New York and internationally. His wife, Susan, continues to work in New York at the Grolier Club.