Fund Purpose: To support resident education and research within the department of neurosurgery at the Brigham and Women’s Hospital and at the discretion of the department chair.

Edward Raymond Laws, Jr., MD, FAANS(L), was born in New York City in 1938. He graduated from Princeton in 1959, majoring in sociology. After his freshman year, he began conducting brain tumor research in the department of neurosurgery at Johns Hopkins University. A. Earl Walker, MD; Tom Langfitt, MD; George Udvarhelyi, MD, FAANS(L); and John O’Connor were his mentors in the laboratory. After his surgical internship under Alfred Blalock, MD, he spent two years in the U.S. Public Health Service at the Centers for Disease Control and Prevention (CDC). Dr. Laws returned to Johns Hopkins for his residency and in 1971 had an initial faculty appointment there. In 1972, he joined the staff at Mayo Clinic, where he was able to develop major contributions to pituitary surgery, cerebral glioma research and epilepsy surgery.

In 1987, Dr. Laws was appointed chairman of the department of neurological surgery at George Washington University Medical Center. After his efforts culminated the development of the George Washington Neurological Institute, he moved to the University of Virginia in 1992. Under the leadership of John A. Jane, Sr., MD, FAANS(L) and with the collaboration of colleagues in endocrinology, a neuroendocrine unit was developed with fully integrated clinical, laboratory endocrinology and neuroendocrine surgery. Similar efforts led to successful programs during time spent at Stanford University, and currently at Brigham and Women’s Hospital in Boston, Massachusetts where he serves as the surgical director of the pituitary and neuroendocrine program for the department of neurosurgery.

Involvement in organized neurosurgery at national and international levels has been a major factor in Dr. Laws’ life and work. He spent two terms as the annual meeting program chair for the Society of Neurological Surgeons, was a council member, chair of the nominating committee, a member of the liaison committee for Japanese and American neurosurgery programs and was also the Governor in the American College of Surgeons.

Your donations have established a special archive at Brigham & Women’s Hospital in Boston including a collection of historical materials and educational resources related to Harvey Cushing and other figures in neurosurgery. The Laws HYM Fund also provides a financial base for a Departmental summer program for underprivileged and minority high school and college students. 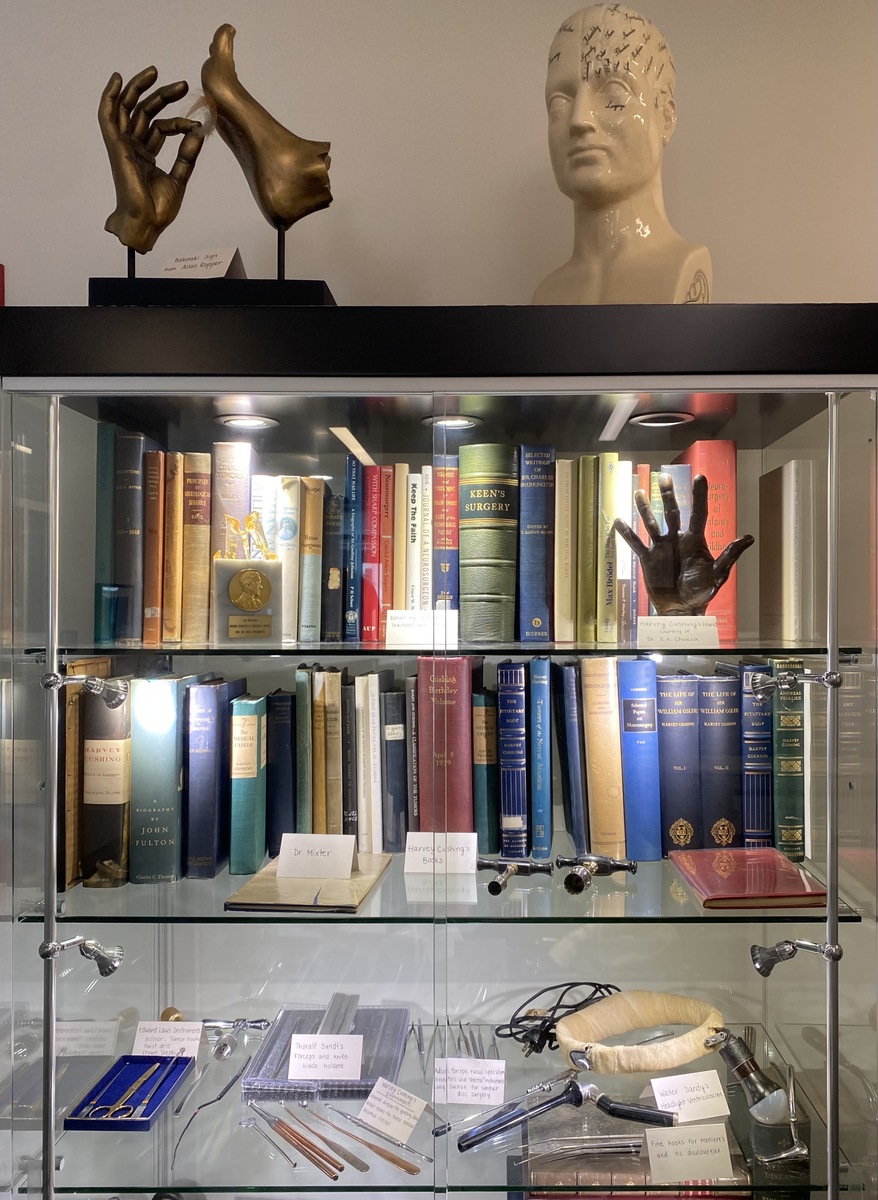 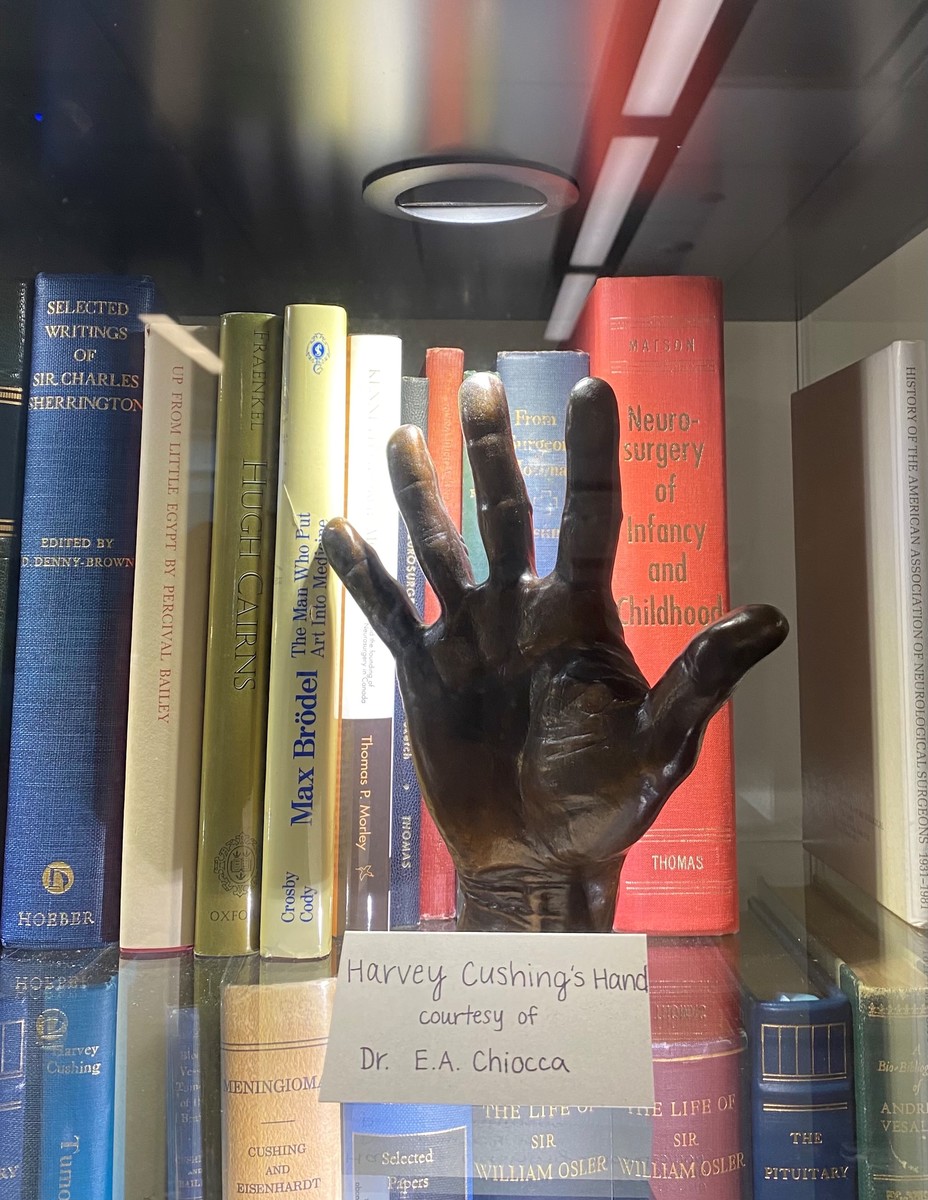