Kevin O. Lillehei, MD, FAANS was born in Minneapolis, Minnesota on July 6, 1953. He received his BA degree from Cornell University in 1975 with a double major in Chemistry and Physics. Following graduation with honors, Dr Lillehei entered medical school at the University of Minnesota. During this period he was greatly influenced by Dr. Shelley Chou, his medical school advisor, Dr. Lyle French, and Dr. James Ausman. The interaction with these great neurosurgeons solidified his desire to pursue a career in Neurological Surgery. 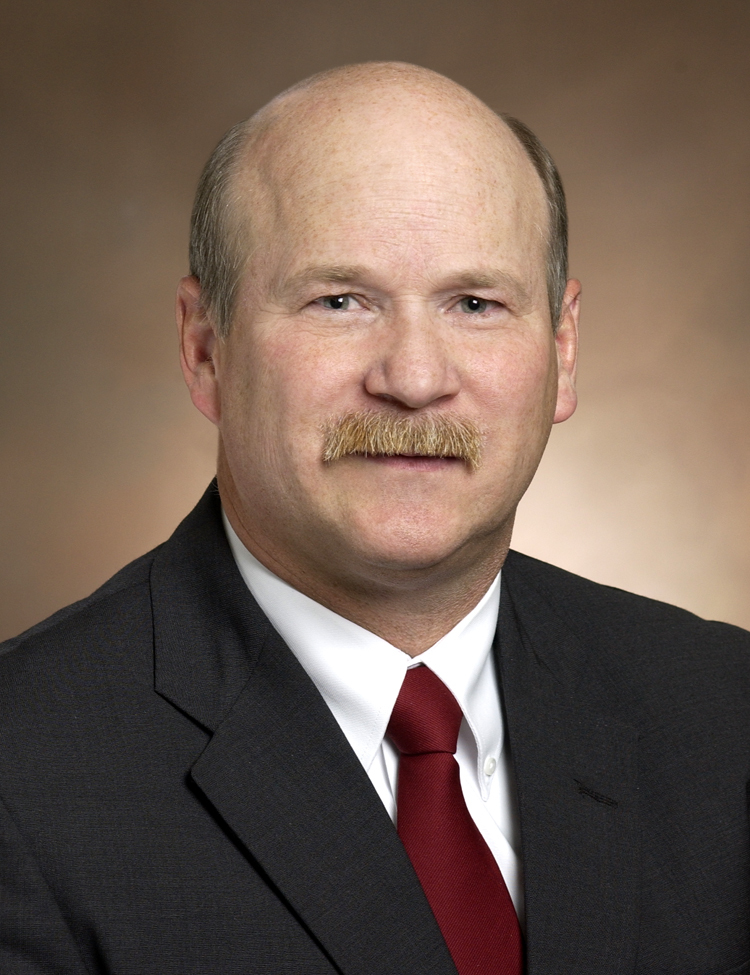 During this time, he has been involved in numerous neurosurgical societies, including the Congress of Neurological Surgeons (CNS) and the American Association of Neurological Surgeons (AANS). He is past-president of the Rocky Mountain Neurosurgical Society and the Colorado Neurosurgical Society and currently sits on the editorial board of the journal of Surgical Neurology. In 2006, he was named the Kindt-Ogsbury Professor of Neurosurgery and Chair of the Department of Neurosurgery at the University of Colorado.

Dr Lillehei is Director of the Neurosurgery Neuro-Oncology Laboratory with his research interests revolving around the treatment of malignant gliomas. In particular, his interest has centered around the local intra-cranial tumor micro-environment and the role of the immune system in intracranial tumor recognition and irradication. He is actively exploring the use of various tumor vaccines as adjuvant therapy for the treatment of malignant glioma combined with local intracranial immune enhancement. His work has been supported by local and federal grant funding.

In 2005, Dr. Lillehei established the annual Aspen Symposium on Brain Tumor Immunotherapy, which attracts clinicians and basic scientists worldwide to share their work in this exciting area.