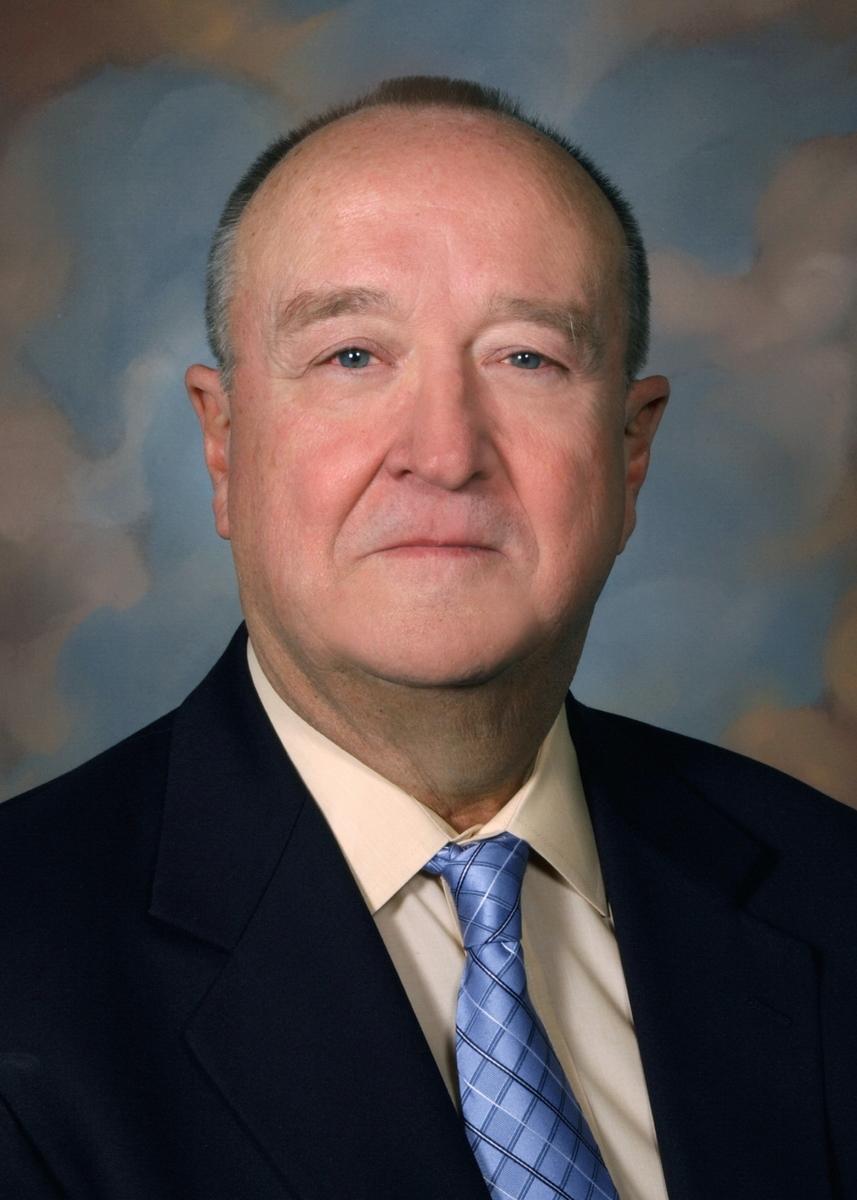 Marion L. (Jack) Walker, MD, FAANS(L), was born in Columbia, Mississippi. He attended Brigham Young University from 1960-1961 before serving an LDS mission in California and Arizona. Jack briefly returned to BYU after his mission before moving back to Mississippi, where he completed his pre-med coursework. He graduated from the University of Tennessee College of Medicine in 1969, and completed residency training in neurosurgery at the Barrow Neurological Institute in 1976. Jack spent a year at the Hospital for Sick Children in Toronto, Canada where he developed a passion for Pediatric Neurosurgery.

Jack began neurosurgical practice in Salt Lake City in 1976, focusing his career on Pediatric Neurosurgery at Primary Children’s Hospital. He joined the faculty of the University of Utah in 1981, where he established the Division of Pediatric Neurosurgery and the fellowship program in Pediatric Neurosurgery. He quickly rose through the academic ranks to become Professor of Neurosurgery, and was instrumental in recruiting world-class faculty to Utah. He made significant contributions to the field, including pioneering the use of selective dorsal rhizotomy for spasticity, and the treatment of hydrocephalus. He served on the Board of Directors of the Hydrocephalus Association for 10 years. Jack retired as Professor Emeritus in 2016. An endowed chair was established in his honor.

To view a list of all donors to this fund,click here.